Garnet if a beautiful stone to start the year with. It is found the world over, and though commonly known to be red, it is in fact found in a variety of colours and chemical formulas, each with its own set of spiritual properties.

Garnet is known for its utilization of creative energy. It grounds spirit forces within the body and helps in the ability to work lovingly on the physical plane.  Yet Garnet is a sensual stone. It represents primordial fire, the creation of the world out of chaos, purification and love. It is a stone of strong, intense feelings.  It has been used to reduce body toxins, purify vital organs and blood, and assists in assimilation of vitamins and minerals.

Emotionally it provides a protective and calming influence during use and is thought to heal melancholy and depression, strengthening the survival instinct, and bringing courage and hope into critical situations.

Garnet balances energy, bringing serenity or passion as appropriate, and can inspire love and balance the sex drive. Garnet is considered a lucky stone, for love, success, and for business relationships. It helps you let go of old behavior patterns and boosts self-confidence.

All Garnets honor Sekhmet, the Egyptian Goddess of War, and is the traditional birthstone of those born in January. It is the stone of those born under the zodiac sign of Aquarius, and as an Enhancer Strengthener crystal, it has been worn for centuries as a protective and powerful talisman.

The legends of Garnet are vast and colourful. 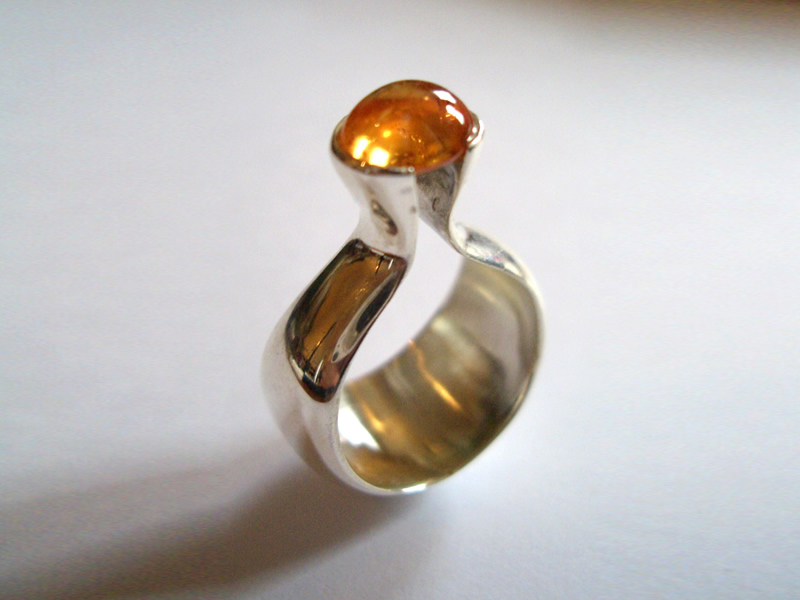 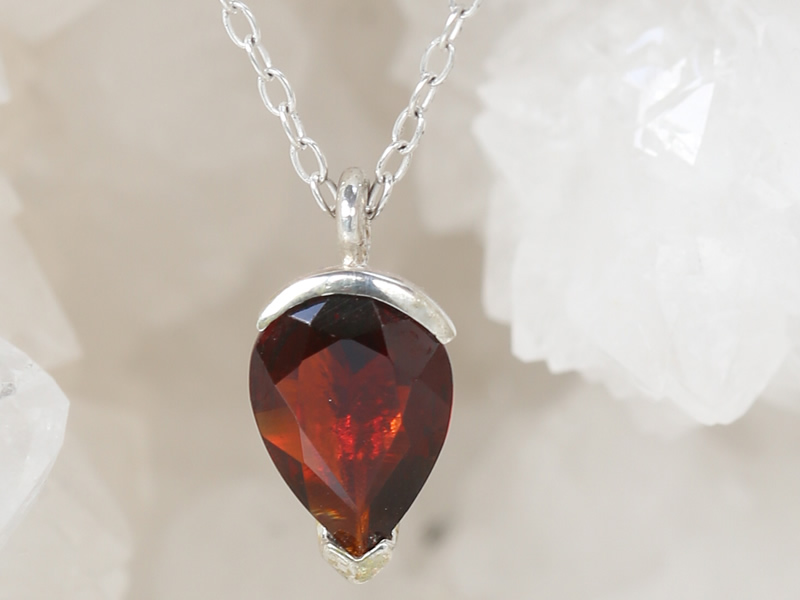 View Silver Pendants
We use cookies on our website to give you the most relevant experience by remembering your preferences and repeat visits. By clicking “Accept All”, you consent to the use of ALL the cookies. However, you may visit "Cookie Settings" to provide a controlled consent.
Cookie SettingsAccept All
Manage consent

This website uses cookies to improve your experience while you navigate through the website. Out of these, the cookies that are categorized as necessary are stored on your browser as they are essential for the working of basic functionalities of the website. We also use third-party cookies that help us analyze and understand how you use this website. These cookies will be stored in your browser only with your consent. You also have the option to opt-out of these cookies. But opting out of some of these cookies may affect your browsing experience.
Necessary Always Enabled
Necessary cookies are absolutely essential for the website to function properly. These cookies ensure basic functionalities and security features of the website, anonymously.
Functional
Functional cookies help to perform certain functionalities like sharing the content of the website on social media platforms, collect feedbacks, and other third-party features.
Performance
Performance cookies are used to understand and analyze the key performance indexes of the website which helps in delivering a better user experience for the visitors.
Analytics
Analytical cookies are used to understand how visitors interact with the website. These cookies help provide information on metrics the number of visitors, bounce rate, traffic source, etc.
Advertisement
Advertisement cookies are used to provide visitors with relevant ads and marketing campaigns. These cookies track visitors across websites and collect information to provide customized ads.
Others
Other uncategorized cookies are those that are being analyzed and have not been classified into a category as yet.
SAVE & ACCEPT